UW Department of Otolaryngology - Head and Neck Surgery, in partnership with the Seattle Cancer Care Alliance, is the Northwest's leader in head and neck cancer care and is ranked as one of the top cancer centers in the nation according to U.S. News & World Report.

Studies have shown that the first treatment you receive for cancer is by far the most important. That's why your first choice in a treatment center needs to be the right one. Our Specialists partner with the Seattle Cancer Care Alliance (SCCA) to offer patients the full range of disciplines that come together to deliver state-of-the-art integrated care.

Treatment options provided by our specialists

Great advances have been made in surgical procedures so that structures affected by cancer can either be spared from removal, or reconstructed well enough that the patient is not disfigured. The larynx, or voice box, can be saved in half the cases in which it would have been removed in the past. When part of the lower or upper jaw needs to be removed, doctors can now refashion a jawbone using bone from the patient's leg, hip, or shoulder blade. The tongue can even be reconstructed with appropriate soft tissue from various parts of the body.

For patients in whom a structure cannot be saved or restored, there are several new ways of helping to improve speech, swallowing, and other functions. Doctors can now restore a patient's vocal ability using a quick implant procedure. Other options for restoring a person's vocals include an electrolarnyx - a device placed against the neck to help form words and a tracheosophageal puncture - a surgical procedure that restores the patient's ability to deliver air into the throat and eventually allows speech.

Using a simultaneous, two-team approach during surgery, oncologic and reconstructive surgeons work alongside one another. Their team efforts, combined with the anesthesia and operating room nursing staff, has significantly shortened procedure times. After surgery, the team of nurses, speech pathologists, and social workers work with patients to help them recover and rehabilitate quickly.

The newest technique offered is Transoral Robotic-assisted Surgery (TORS) for tumors of the upper aerodigestive tract (tumors of the back of the tongue and throat). UW Medical Center is the only center in the region to offer this specialized surgery. Use of the da Vinci Robot allows patients to return home in only a day or two without experiencing the long-term effects of more invasive techniques, which were once the only surgical option available.

IMRT combined with IGRT allows for very precise delivery of radiation therapy to tumors while sparing normal structures. Adaptive radiotherapy is the process of varying the radiation intensity according to changes in tumor dimensions during treatment. The goal is to cure the patient while minimizing their side effects.

Head and neck radiotherapy is a highly complex and specialized field. SCCA patients are cared for by specialized radiation oncologists with clinical experience specifically in treating head and neck cancers using state-of-the-art technology in a patient-centered approach.

For us, every patient is unique and care is individualized according to his or her specific clinical situation.

Unique to our program are the following:

The use of systemic therapy in head and neck cancer has expanded in the last few years. Chemotherapy, in combination with radiotherapy, is now the standard of care for patients with locally advanced disease, either as a primary treatment or after surgical resection.

Targeted therapies have improved the efficacy of conventional chemotherapy and in some cases are used alone as a monotherapy. Recently, the use of targeted therapy has shown progress and we have started using agents that specifically target growth receptors on tumor cells, such as cetuximab and erlotinib. Other encouraging new discoveries harnessing the power of the immune system are being tested and developed here at the Seattle Cancer Care Alliance. Please refer to the SCCA website for a full list of available trials for head and neck cancer patients.

The highest quality multidisciplinary care uses systemic therapy as an integral part of head and neck cancer care. Every patient requiring systemic therapy at SCCA has the option of receiving the standard of care or participating in innovative clinical studies that explore new approaches to fight their disease. 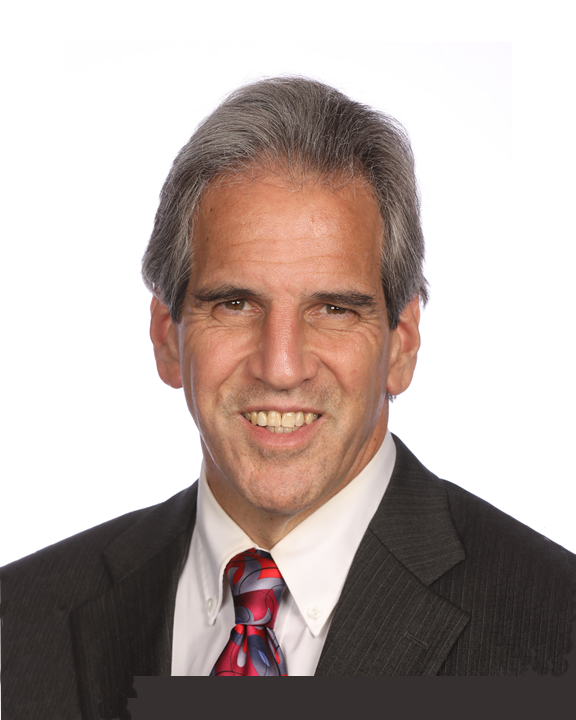 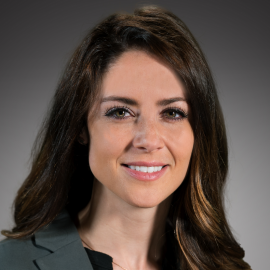 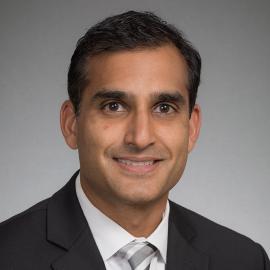 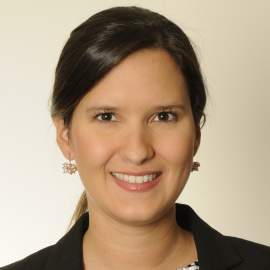 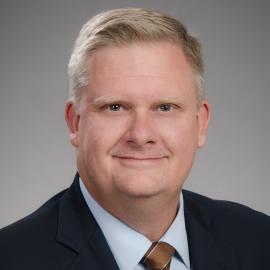 At the Otolaryngology General Clinic at Harborview our multidisciplinary team is available to assess and treat all patients with any pathology/complaints related to Otolaryngology Head and Neck Surgery. 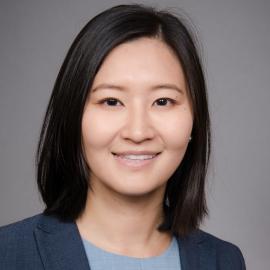 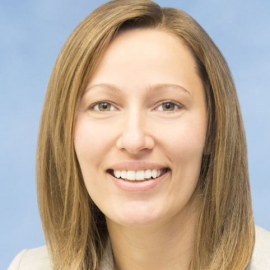 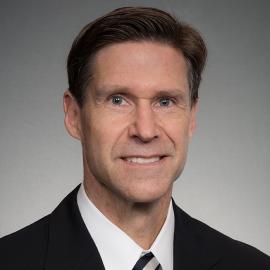 Our highly trained surgeons, providers, nurses and support staff treat patients with disorders such as chronic sinusitis, dizziness, cancer and the loss of ability to hear, speak and/or swallow. 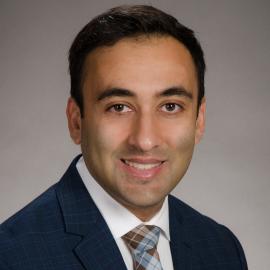 At Seattle Children's, we specialize in caring for children with a broad range of conditions, from ear infections to problems with hearing and speaking.

At the Otolaryngology General Clinic at Harborview our multidisciplinary team is available to assess and treat all patients with any pathology/complaints related to Otolaryngology Head and Neck Surgery.

At Seattle Children's, we specialize in caring for children with a broad range of conditions, from ear infections to problems with hearing and speaking.

Our highly trained surgeons, providers, nurses and support staff treat patients with disorders such as chronic sinusitis, dizziness, cancer and the loss of ability to hear, speak and/or swallow.

Our Specialists treat a wide range of conditions including: